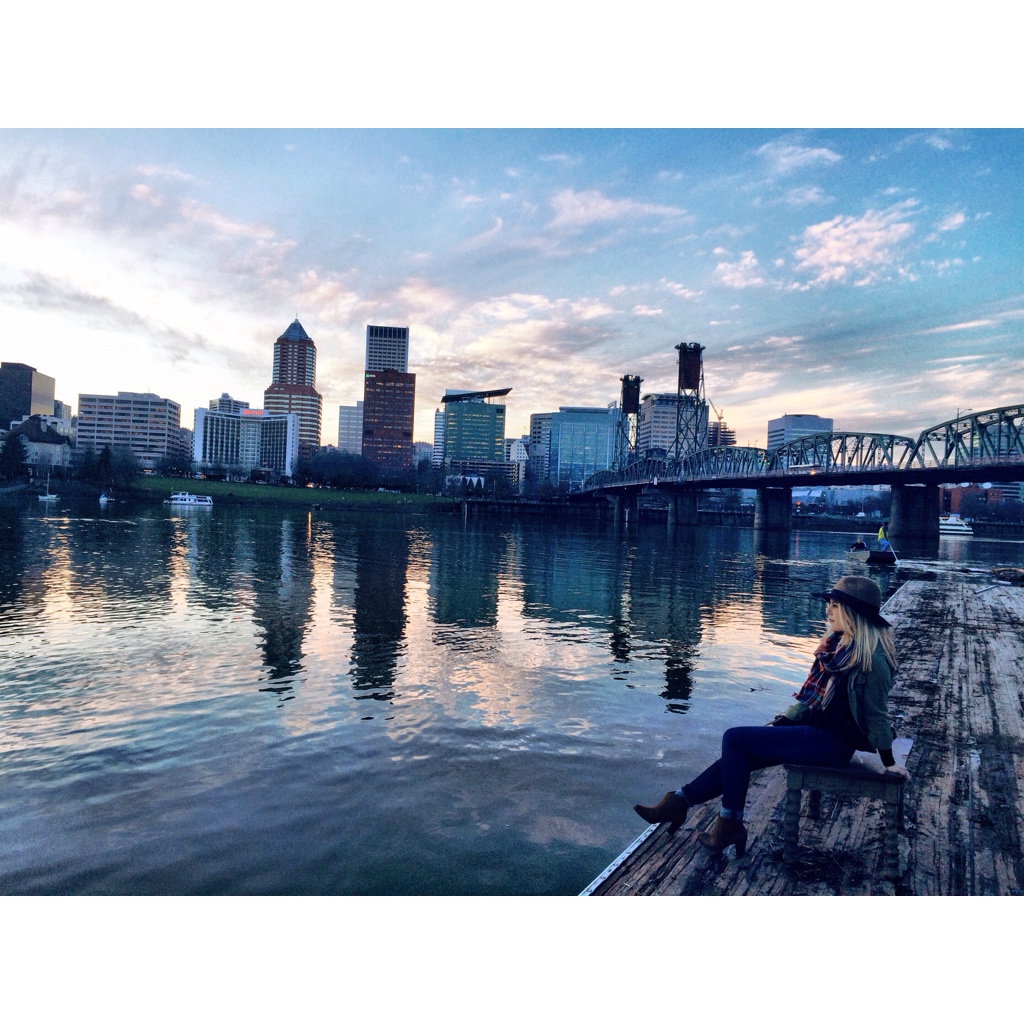 Sarah sat at my kitchen table and told me her story.

She had been battling her ex-husband in court to prevent him from being alone with her two girls, ages three and eight. It wasn’t safe. Her oldest daughter refused to be in the house when her father visited, and stayed in the backyard until late at night to avoid him.

“After the divorce, my ex-husband took me to court four times to do away with child support and to allow him un-supervised visits. His lawyer harassed me nonstop for two years. Finally, the lawyer sent me a letter threatening to take my children away if I didn’t allow the girls to be alone with him. Their case sounded bulletproof. I could never win.”

She stirred her coffee, cold by now. “I laid on my bed, my heart thudding so hard I could barely breathe. It’s okay, isn’t it Lord? You’ll keep them safe, won’t You? Because I can’t do this anymore. It’s too hard. I give up.”

The next day was church, and Sarah found a seat halfway down the center aisle. A young pastor stood on a low platform by the pulpit. He stepped off of it, walked down the aisle, and stopped diagonally two feet in front of Sarah.

He started his sermon. “For some of you, life is pretty tough right now, but I have a word from the Lord for you.”

Sarah looked up at him, wondering why is was standing so close.

She stared out my window. “Then he repeated the same words, slightly louder this time. ‘Don’t…give…up.’”

She took a sip of the cold coffee and winced. “He didn’t give any scripture references, or tell any Bible stories. I glanced around the room, wondering what other people were thinking. He said it a third time, louder. ‘Don’t…give…up.’

I poured her another cup.

“People began to sit up a little straighter.” She took a sip. “He said it a fourth time, even louder. ‘Don’t…give…up.’ By the sixth time, everyone in the sanctuary was staring at him. ‘Don’t…give…up!’ He kept going, twenty times without pausing, until he was shouting at the top of his lungs. ‘DON’T…GIVE…UP!’

A small frown crinkled her brow. “I looked over at the church secretary who was going through a divorce and thought, I hope Jen is listening to this. Then the pastor’s voice thundered around the room. “DON’T…GIVE…UP!”

“I noticed one of the students in the high school group. Kids at school were bullying him. Andrew really needs to hear this.”

“An older gentleman who had just lost his wife to cancer was staring down at his lap. Mr. Hernandez should pay attention, I thought.”

“The pastor’s voice was deafening. Spit was shooting out of his mouth.” Then Sarah’s voice softened. “And then it hit me. Was God trying to say something to me?”

“That’s when I realized that the Lord wanted me to fight for my children. He was on my side and I wasn’t alone. I had him.”

I stared at her face, no longer anxious. Yes, she had troubles. Yes, life was hard. But there was resoluteness in her eyes, and I knew that somehow, she and her kids would pull through.

So, whatever you do, DON’T…GIVE…UP!